Inmates at this prison often have long sentences, including life sentences and/or multiple life sentences. The prison houses over 987 inmates. 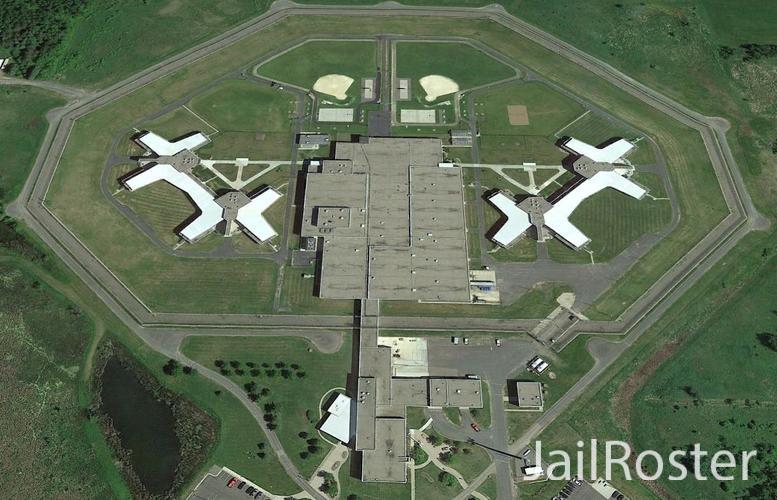 You can use the offender locator at the Minnesota Department of Corrections to find an inmate. It can be found here.

There are various ways in which friends and family members can send money to inmates at Minnesota State Prison Rush City. The funds are then used for commissary, and these funds then help inmates obtain paper, food, postage, snacks, and more.

Here is the information required when it comes to sending money to Minnesota State Prison Rush City:

It should be noted that phone calls from inmates at Minnesota State Prison Rush City can be costly, but inmates are actually allowed 300 minutes per month, and an extra 100 minutes for the holidays (November and December specifically).

Visiting hours are only conducted on Saturdays and Sundays at Minnesota State Prison Rush City, and there is no no set schedule. Since the prison utilizes a rotating schedule, the facility will need to be contacted for visitation purposes.