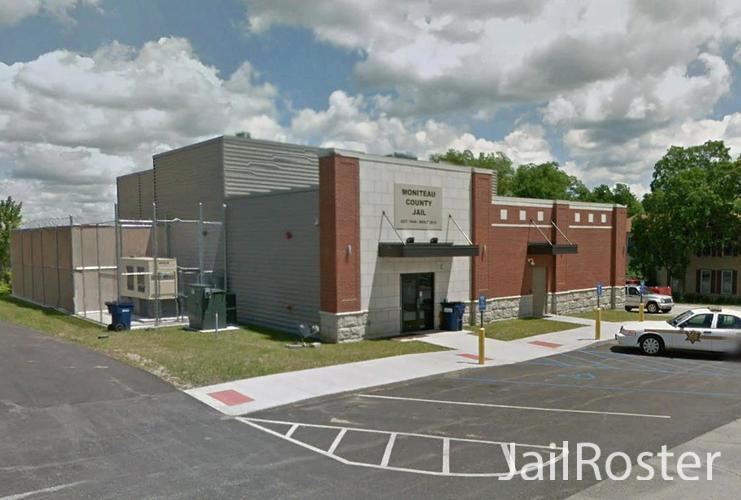 Moniteau County Jail inmates are allowed to receive letters. If you want to send a letter to an inmate you will have to send it to the address listed below:

Inmates at the Moniteau County Jail are allowed to get books, magazines and newspapers in the mail. If you would like to send an inmate any of these items, make sure you have them sent directly from the book store or publisher to the jail. All books will need to be new and paperback. Used and hardcover books are not allowed to be sent to the jail.

There is a kiosk in the Moniteau County Jail lobby that you can use to deposit funds into their account.  The kiosk in the lobby only accepts cash, at this current time. However, there is a service fee of $2.50 per transaction to use this service. The kiosk is available to use 24 hours a day.

All phone calls at the Moniteau County Jail are monitored and recorded. Three-way calling is prohibited for the inmates to use. Inmates are only allowed to 15-minutes phone calls. The individual receiving the collect call is the one responsible for any fees associated with the collect call.

The Moniteau County Jail visitations are Monday through Friday from 7pm to 8pm.