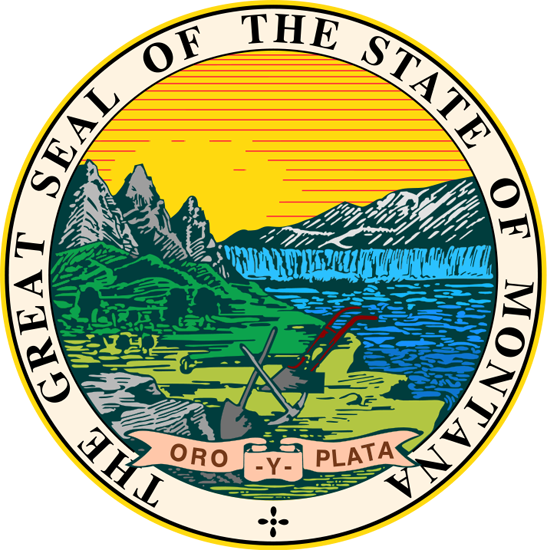 On average, the Montana Department of Corrections will see around 1,300 inmates coming to their facilities while another 1,200 inmates are leaving their facilities. These inmates will either be released back into society or put on probation or parole. It will solely depend on the nature of their case.

Another great statistic, you should know is that many of these offenders will be in the custody of the Montana Department of Correction for an average of 2 years before they are released on their own terms without having to report to an officer.

Many of these people will be back into the Department of Corrections in Montana as well. But the department is trying to get the re-offending number as low as they can through a lot of methods that they are currently pursuing.

There are 86 jails and prisons in state Montana