Las Vegas Metropolitan Police Jail is short term facilities. The individuals that are held in this facility are awaiting trial and not yet sentenced or sentenced and waiting to be transferred to a more permanent location. 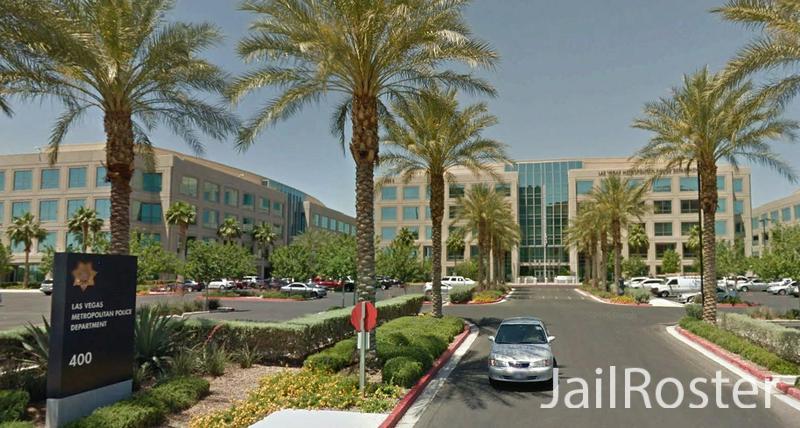 Inmates at Las Vegas Metropolitan Police Jail are allowed to send and receive as many letters as they like. Be sure that the inmate’s number and the housing location is on the envelope. All mail gets inspected before the inmate gets to open it. Any mail that is offensive or a threat to safety and security will be returned to the sender.

Inmates are allowed to make phone calls to friends and family. You are more than welcome to set up a prepaid service for your loved one in jail by visiting the phone service provider or calling them toll-free 702-828-3111 .

If you are going to the jail to visit an inmate at Las Vegas Metropolitan Police Jail you will want to make sure you are dressed modestly and avoid any revealing clothing.