Cayuga Correctional Facility is a medium-security prison for men, under the New York Department of Corrections. The facility was opened in 1983 and expanded later in 1989. The facility is located in Moravia, New York, which is also home to New York State Prison only a mile away.

One unique aspect about the prison is that it includes an extensive working farm, and dairy, beef, pork operation, as well. The agricultural programs are actually used to help other state prisons. Inmates often either grow vegetables or work with cattle to produce milk and meat. There is also a canning factory at the Cayuga Correctional Facility. 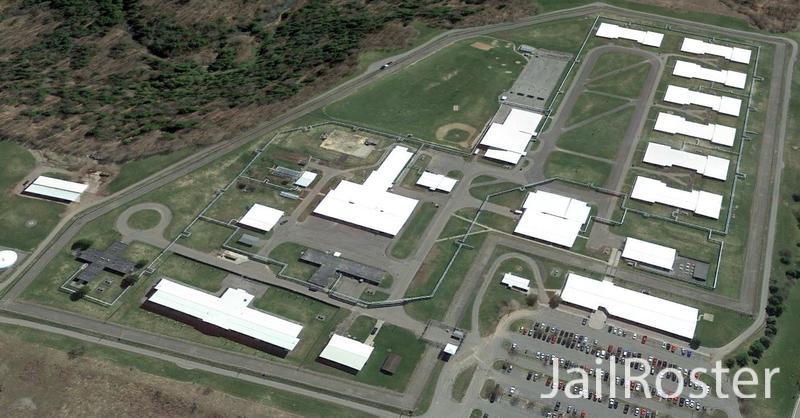 Cayuga Correctional Facility is part of the New York Department of Corrections, and those who wish to use the inmate search must agree to certain terms. Additionally, the website warns that photographs may immediately appear with search results. You can search for inmates here.

There are strict procedures when it comes to sending mail to an inmate at Cayuga Correctional Facility. The inmate mailing address is as follows:

In New York, mail is considered a privilege to inmates, and not a right. Mail can be revoked from an inmate as a disciplinary action. The only exception where mail must be delivered is if the material involves attorneys, or government and/or media officials.

Inmates at Cayuga Correctional Facility can receive and send mail to anyone they wish, as long as it is not another inmate or victim. There are some exceptions when it comes to inmate to inmate mail - and they must be an immediate family member. Immediate family members include fathers, sons, mothers, daughters, brothers, and sisters.

Money can be sent to Cayuga Correctional Facility inmates, but there are various fees associated with the different methods available to those who want to send money to inmates. Unlike other states, a $100 administrative fee can be implemented on inmate commissaries as a disciplinary infraction. Here are the options for sending money to inmates:

If you wish to send money to an inmate at Cayuga Correctional Facility through the mail, your cheapest option (only 50 cents for processing) is a United States Postal money order. The money order must be made out to “JPAY”. The money order should then be sent to this address:

Inmates at Cayuga Correctional Facility are asked to submit a list of 20 telephone numbers once they are incarcerated. The inmate has to provide some basic information, and inmates can make outgoing calls or pre-paid calls, but cannot receive incoming calls.

Visiting hours at Cayuga Correctional Facility are 9 AM to 3 PM on Saturdays, Sundays, and holidays. Inmates who are in protective custody have one hour for visitation: 8 AM to 9 PM, on the above-mentioned days.