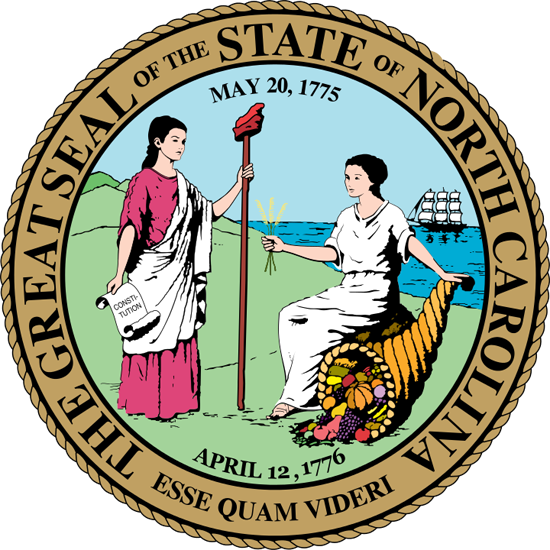 They operate the same as a Department of Correction, but they use the term public safety since it also goes hand in hand with protecting the public as well. They will deal with people who are behind bars and people who are on post-trial supervision as well.

In most cases, the North Carolina Department of Public Safety is here to ensure the safety of their residents and the safety of those who have committed a crime as well. They are here to make sure that these inmates undergo these great programs that they have put in place to help them on their rehabilitative journey prior to them being released back into the state. They want these people to not re-offend and be right back in their custody.

There are 211 jails and prisons in state North Carolina