The Hughes County Jail have their doors open 24 hours a day, seven days a week. Not all services work 24/7. 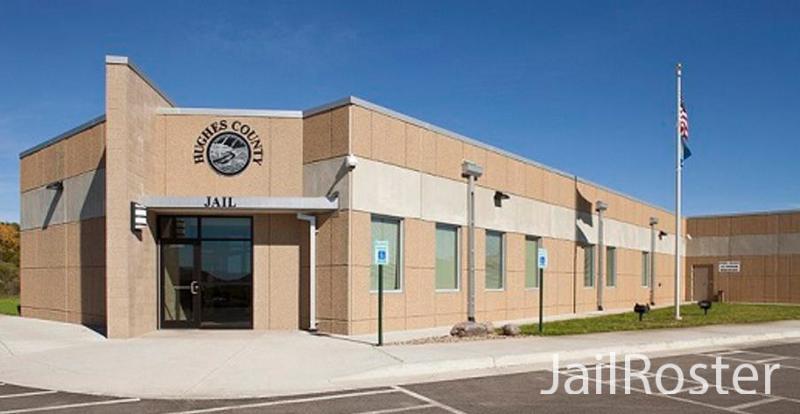 Doing an inmate search for an inmate in the Hughes County Jail is very easy. Now you can do an inmate search from your own mobile phone or computer whether you are on the go or from the comfort of your own home. You don't have to waste your time looking for the right number, being transferred from one person to the next or better yet having your phone call get disconnected.

The Hughes County Jail inmates are allowed to get written letters in the mail from their family and friends back home. All letters that are sent to the facility get examined by the jail employees. When examining these letters the jail employees are looking for things that are not allowed such as:

The Hughes County Jail inmates are allowed to get books, newspapers and magazines. The books, newspapers and magazines will need to be sent straight from the bookstore or publisher to the Hughes County Jail. All books sent to the jail will need to be new and paperback. Hardcover and used books are prohibited. All hardcover and used books will be sent back to the sender if they are sent to the jail.

The Hughes County Jail mailing address for inmates is:

The Hughes County Jail inmates will need money to make purchases from the commissary. By going to the jail and using the jail kiosk in the lobby you can deposit funds into an inmate’s account. The kiosk takes cash, credit or debit payments and is available 24/7. The funds will be available in the inmate’s account as soon as the deposit is made.

Securus Technologies contracts with the Hughes County Jail for their phone service. You will need to create an account by logging on to the Securus Technologies official website.  Charges and the options for depositing funds into the inmate’s phone account will be posted there.