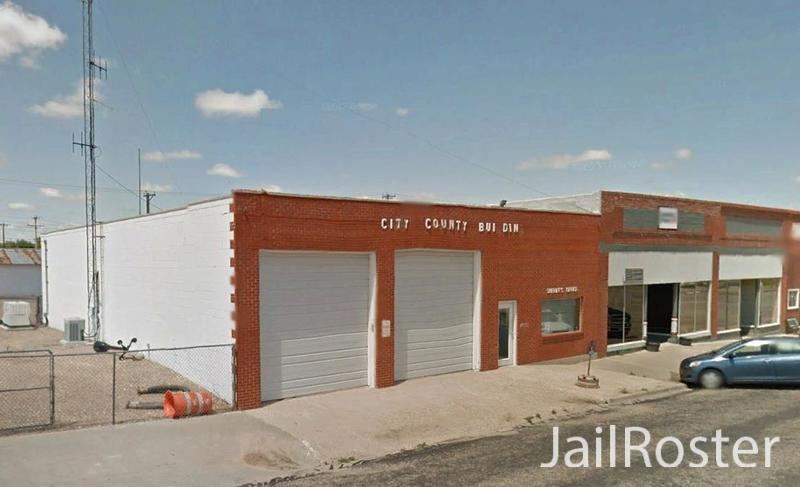 You can search the Roberts County Jail inmate search database by the following information:

The Roberts County Jail inmates are allowed to get written letters in the mail from their family and friends. For safety reasons all letters sent to the jail are examined be the jail employees. The letters will get passed out to the inmates after the jail employees check them.

Inmates in the Roberts County Jail are allowed to get books, newspaper and magazines sent to them. All books, newspaper and magazines will need to be sent straight from the publisher or the bookstore to the jail. You are allowed to have these items sent from Amazon. All books that are sent to the jail will need to be new and paperback. All used and hardcover books are not allowed. All used and hardcover books that are sent, will get sent back to the sender.

The Roberts County Jail mailing address for inmates is:

The inmates in the Roberts County Jail will need funds to make purchases from the commissary, which is also known as the canteen. From the commissary, inmates can purchase clothing, beverages, food, snack items, entertainment, arts and crafts and so much more.

Inmates in the Roberts County Jail are allowed to get visitors. Inmates are only allowed to get no-contact visitations so you and the inmate will only be able to see each other on a screen. You will need to call 806-868-3121.

Inmates at the Roberts County Jail that are in good standing are allowed visitations. The visitation schedule is listed above.